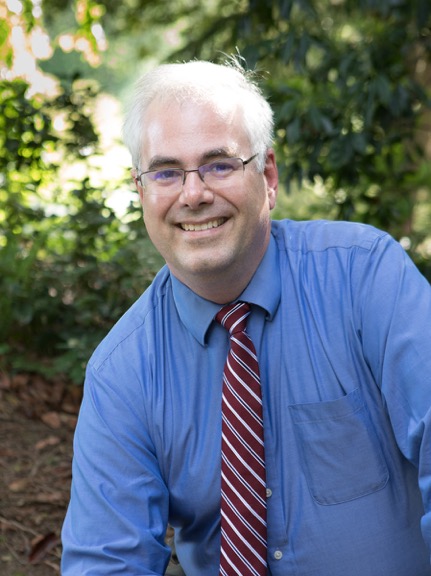 Tony also has a special concentration in the representation of receivers under Washington’s receivership statute, RCW 7.60. He has represented receivers, creditors, and other interested parties in significant commercial and residential receiverships across many counties in Washington State.

He is a Cornell Law School Graduate, 2007

Pedro Enrique Iraheta v. Marisol Sanchez, lender, etc.
Representedlender in a case where the borrower claimed the bank was responsible for consequences of Quit Claim Deed that borrower recorded against the property. Won on motion for judgement on the pleadings. (2016)

In re the Trustee’s Sale of the Real Property of Saravana Veerappen
Represented mortgagee in action regarding disbursement of surplus funds following foreclosure. Successfully obtained all surplus funds for client. (2012)

In re Peterson
Represented lender in litigation involving disbursement of funds being held for benefit of minor child. Obtained favorable result at hearing. (2012)